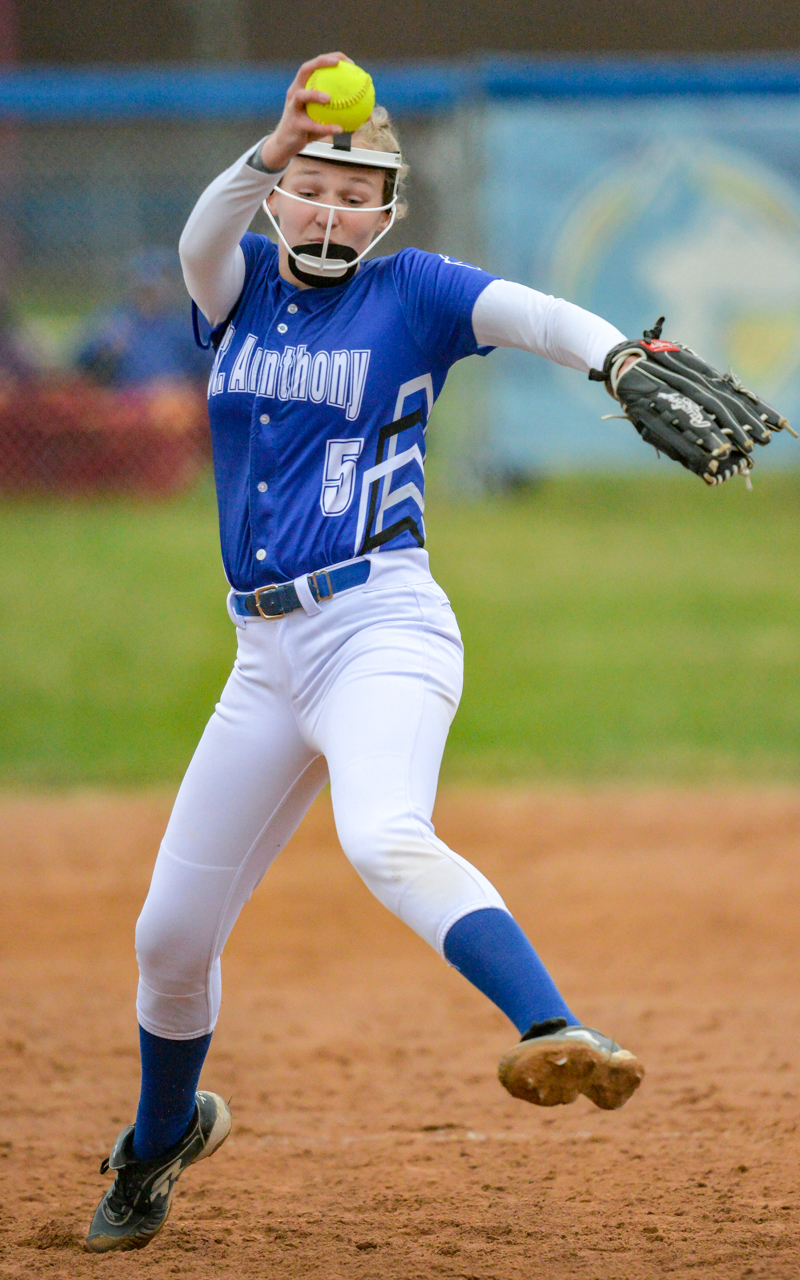 Maddie Froehle had more butterflies right before St. Anthony's senior night softball game than she did in either of her at-bats in a 7-3 win over Benilde-St. Margaret’s Wednesday.

The Huskies senior sang “The Star-Spangled Banner” before the game solo with no background music. 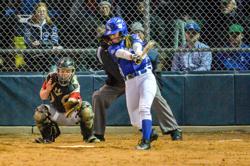 “It was my first time singing it in public ever so I was nervous, but when I was doing it, it was just kind of automatic,” said Froehle, who plans to major in vocal music and theater in college. “I was really happy when it was over.”

Froehle also scored the go-ahead run in the third inning for a 2-1 lead. Batting as a designated hitter, she walked twice and stole a base. The Huskies (7-1) never trailed again after her run.

Benilde-St. Margaret’s (7-3) grabbed the momentum early on an RBI single by senior outfielder Taylor Damberg. St. Anthony responded with a run each in the second, third and fourth innings.

The Red Knights didn’t score again until the sixth inning when freshman first baseman Nicole Doering drove in a two-run single to cut the Huskies lead to 6-3.

“I feel like we lost our energy a little, and I feel like just need to learn to keep that up and keep on cheering each other on the field,” Doering said.

St. Anthony had a big fifth inning as sophomore catcher Rachel Carter hit a three-run double to center field for a 6-1 lead.

“I wanted to help team, and it was two outs, so I knew I needed to come up with something,” Carter said.

Huskies junior first baseman Josie Donaldson drove in an insurance run in the sixth on an RBI single. She also went 3-for-4 at the plate.

Benilde-St. Margaret’s couldn’t get anyone on base in the following inning as Huskies freshman pitcher Ellie Peterson earned the complete game win. She struck out five batters in the process.

The Red Knights lost for a third time in four games, but they hope their season’s final act will end where losing stretch began. They lost a pair of games in an April 26 weekend tournament at Caswell Park in Mankato — the site of the state softball tournament.

“I’m really hungry to go to state,” Doering said. “I think we would really do well there.”

The Red Knights seek their third state tournament appearance in four years. St. Anthony came a game shy of state, losing to Hill-Murray in the Class 3A, Section 4 championship. Froehle hopes the state will be the final act for the Huskies this season. 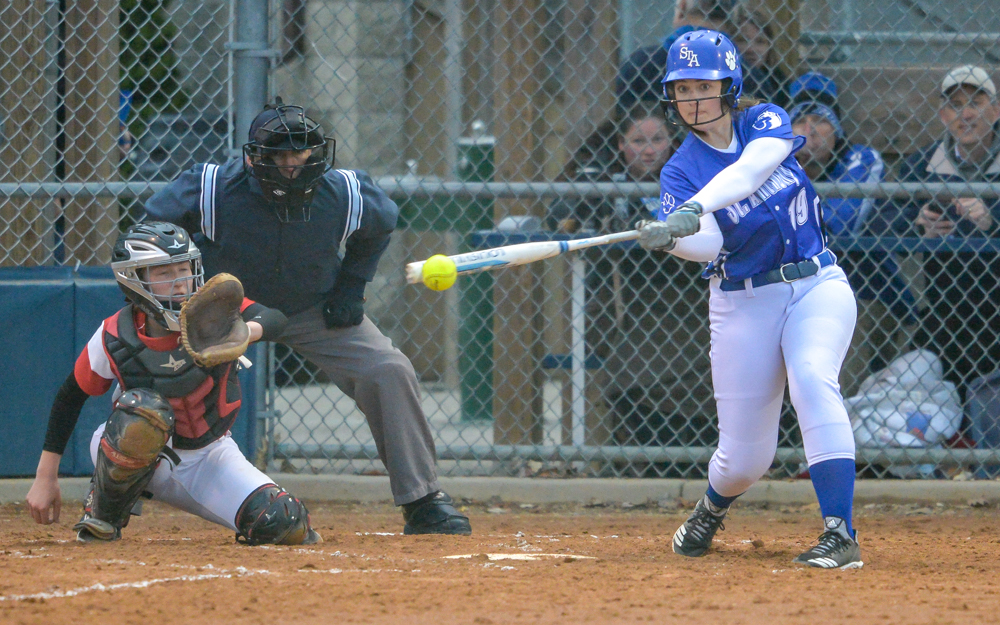 After starting slow in the first inning, trailing 1-0, the Huskies (7-1) knocked in three runs over the course of three innings. Carter made it a 6-1 game in the bottom of the fifth inning.

Senior outfielder Taylor Damberg put the Red Knights (7-1) on the board first with an RBI single. 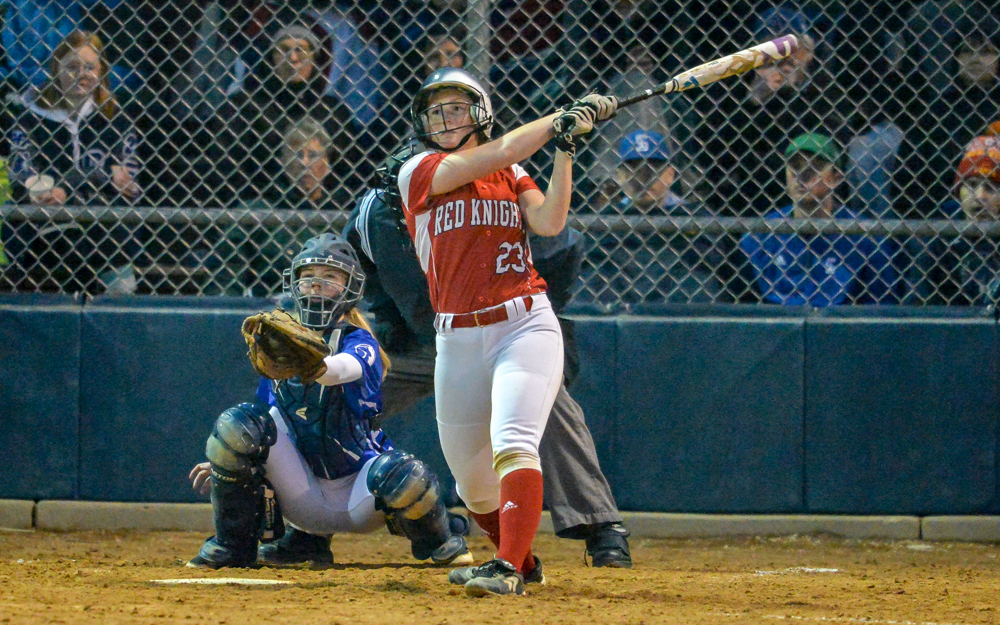