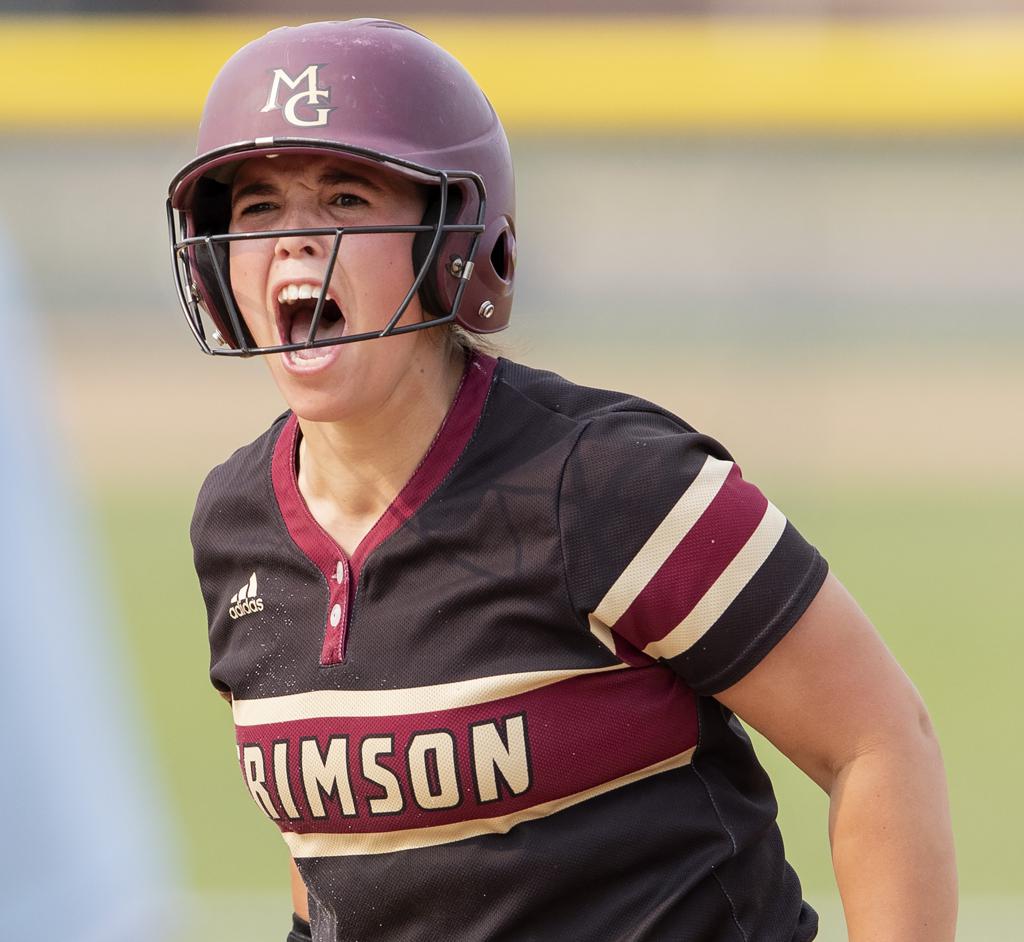 So when Champlin Park chose to intentionally walk Dueck, a senior pitcher who has become the Crimson’s headliner this season, in back-to-back at-bats Thursday, it was fitting that Tomashek made the Rebels pay.

The senior second baseman delivered a run-scoring single in the third inning, then lofted a two-run double off the fence in left field to plate a pair of insurance runs in the fifth, lifting Maple Grove to a 3-0 victory in the Class 4A, Section 5 championship game.

The state tournament is June 6-7 in North Mankato.

“That’s a change we made about seven games ago, having Jade follow Ava in the batting order,” Maple Grove coach Jim Koltes said. “Jade is an awesome hitter. If they want to put Ava on base, then they have to face Jade.”

Tomashek said that walking Dueck in front of her stokes her competitive fires.

“I just go up there thinking, ‘This is my time,’ ” she said. “I’m proud of everything Ava has done, but I’m glad I got the opportunity to bat behind her and show what I can do.”

“I have such confidence in Jade,” Dueck said. “When the bat is taken out of my hands, I have absolutely no worries.” 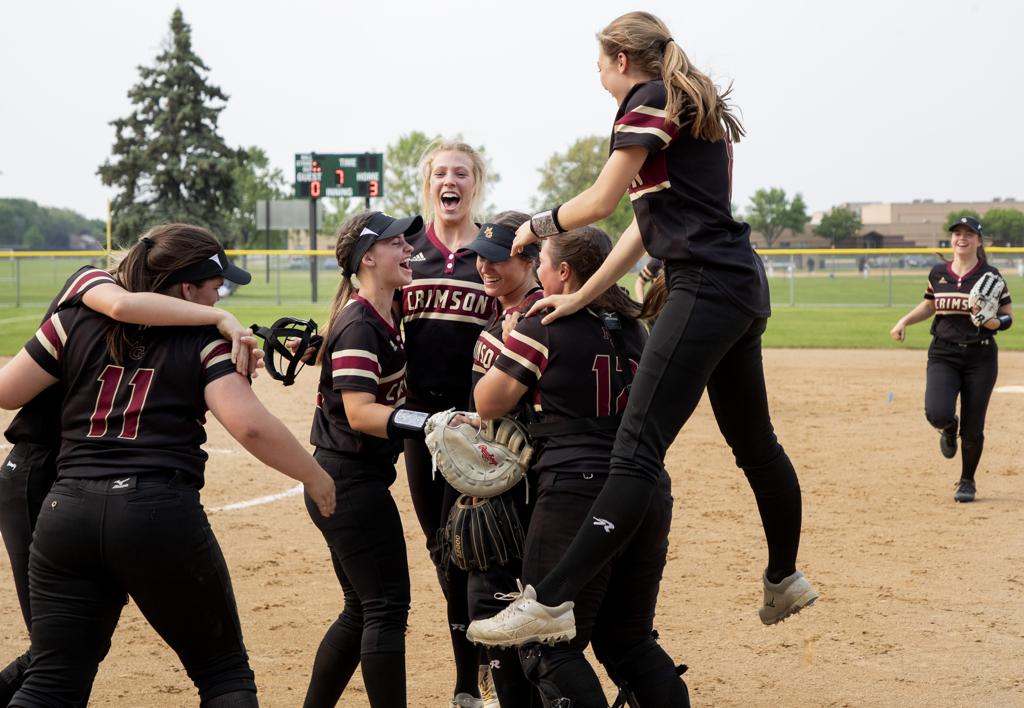 Champlin Park coach Bryan Woodley was playing the odds by walking Dueck, who entered the game hitting .534 with 14 home runs. Both times, the move backfired.

“Sometimes, that’s how it works,” he said. “When it works, you look good. When it doesn’t people ask why you did it.”

The championship game was the third meeting of the season between the Northwest Suburban Conference rivals. Maple Grove (22-2) won the first two by a run each. Thursday’s game was just as close.

Champlin Park (17-8) had runners on base in five different innings, three times getting a runner to third base, but was unable to touch Dueck for the a game-changing hit. She finished with a two-hit shutout, but also walked five and hit a batter.

“This was my one big goal this season. I’m so excited,” she said.