The defending champion Ponies will meet the Crimson on Friday for the Class 4A championship. 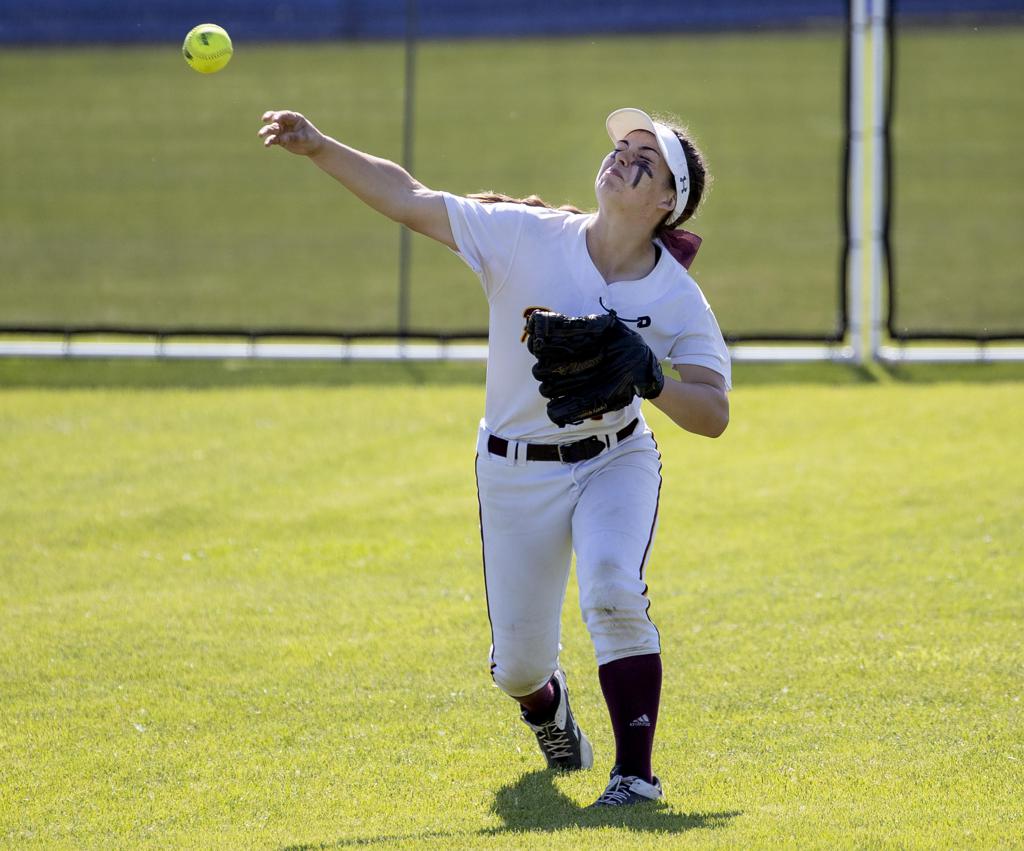 The Ponies won the 2018 Class 4A state title despite entering the tournament with a .500 record. This year’s team has nine losses, a shocking total considering how thoroughly they dominated their two foes Thursday.
Stillwater (20-9) defeated Farmington 6-2 in the quarterfinals before routing No. 1-seeded Forest Lake 9-1 in the semifinals, earning a return trip to the championship game.

The secret, it turns out, is simple.

The Ponies’ main weapon was a relentless offense. They had 22 hits in the two games — 11 in each — and hit four home runs.

Catcher Torri Chute, who homered in each game, said it helps that the Ponies don’t look at losses the way others do.

“Conference [games] are important, but it’s also your time to figure everything out and get everything out of the way before postseason,’’ she said, “because that’s when it really matters.” 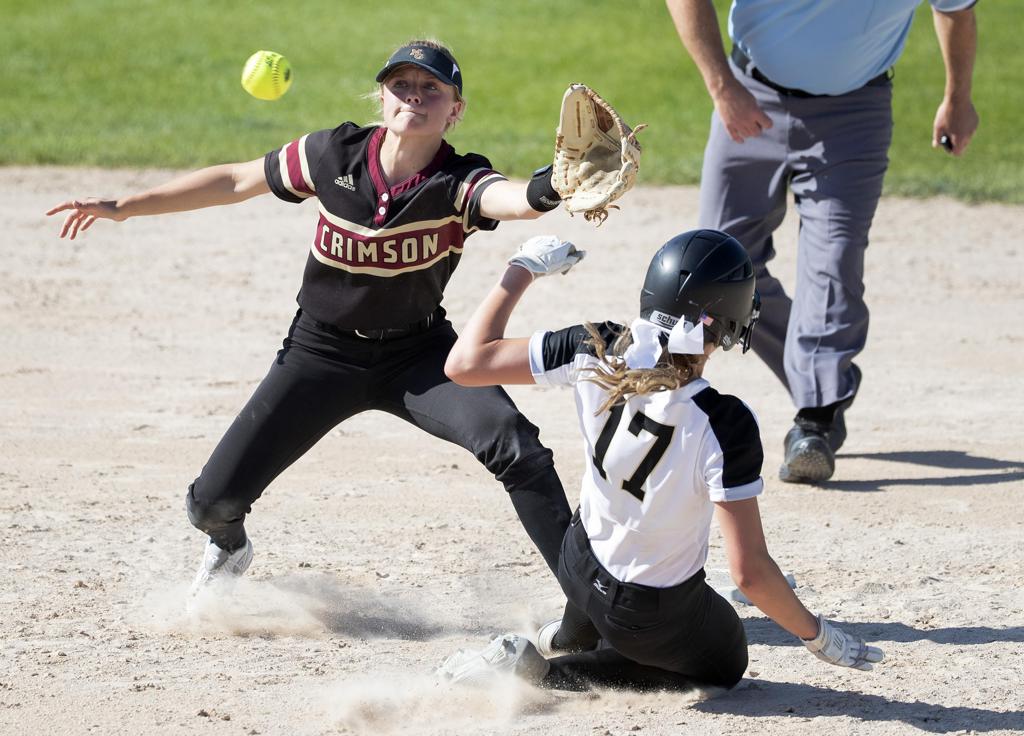 NORTH MANKATO — According to Maple Grove softball coach Jim Koltes, what the Crimson did Thursday — defeat Edina 2-0 in the quarterfinals and East Ridge 4-2 in the semifinals — to advance to the Class 4A softball state championship game on Friday could have happened last year. The talent hasn’t changed much.

The difference, however, was emotional. Unburdened by worries and determined to close out their high school careers on top, the players rode the exceptional right arm of pitcher Ava Dueck and got just enough timely hitting to make it to the finals for the fourth time in program history.

“Ava was on fire today,” Koltes said. “She was hitting her spots, she was throwing hard. It helps when it’s 87 degrees, so was able to get loose.”

For the day at Caswell Park, Dueck pitched 13 consecutive shutout innings. Her scoreless streak ended when East Ridge put on a late rally and scored twice in the top of the seventh inning. But Dueck got Morgan Anderson to pop out to short to snuff out the threat and secure the victory.

“She’s a great pitcher,” East Ridge coach Afton Murray said. “We started to make some adjustments at the end. I wish we would have made them a little earlier. But we never stopped fighting.”

The 2018 Maple Grove team fell short, Koltes said, because a season of dealing with family tragedy had sapped much of their fight by season’s end. The fathers of second baseman Jade Tomashek and Kate Kapsner were fighting cancer all year. Both eventually succumbed to the illness.

“We had the talent to do it last year,” Koltes said. “But we had some heartache in our program. We had some family members who were close to these kids pass away. Jade Tomashek’s dad and Kate Kapsners dad were sick and they we were battling. I just felt that when we got beat in the playoffs last year, we didn’t have it in us. We were just emotionally drained.

“This year, these guys came in and said ‘Hey, we’ve got one last shot at this, let’s give ourselves the best chance.’ And now we’re in the state final.”