See who fans voted as the top performer from May 24-29. 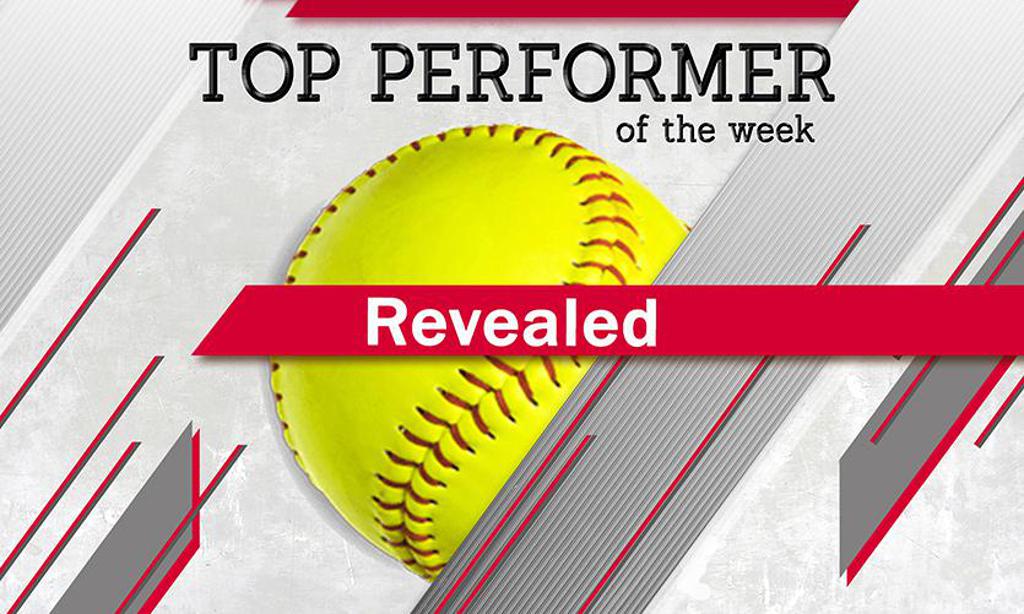 Ella Ebert, Buffalo. The junior led the Bison to a 4-1 victory against Chaska on May 25, both in the circle and at the plate. Ebert pitched seven innings, allowed one run on hour hits and struck out seven batters. At the plate, she hit a single and a double while recording two RBIs for Buffalo (8-11, 4-8).

Chloe Hinz, Monticello. The junior accounted for seven of the Magic’s runs in a 13-3 victory against Zimmerman on May 28. She went 3-for-3 at the plate, including hitting a triple and a home run in the win for Monticello (11-8, 7-7).

Jadyn Johnson, Marshall County Central/Tri-County. The Northern Freeze needed all the offense the senior could produce in a game that had 25 combined runs scored but was decided by a single run. Johnson provided seven RBIs for the Northern Freeze (11-8, 6-7), hitting a triple and a home run as they defeated Crookston 13-12 on May 27.

Sydney Schwartz, Chanhassen. The junior gave Chaska all it could handle, dominating Hawks hitters and also producing offense for the Storm in 7-0 victory on May 26. Schwartz went seven innings, allowing one run and one walk, while striking out 16 batters. She also had her most productive outing at the plate of the season, tallying a season-high four RBIs on three hits — including two home runs.