The pair made the Cougars the only program with multiple players on the Class 4A first team. See who else earned honors from every class. 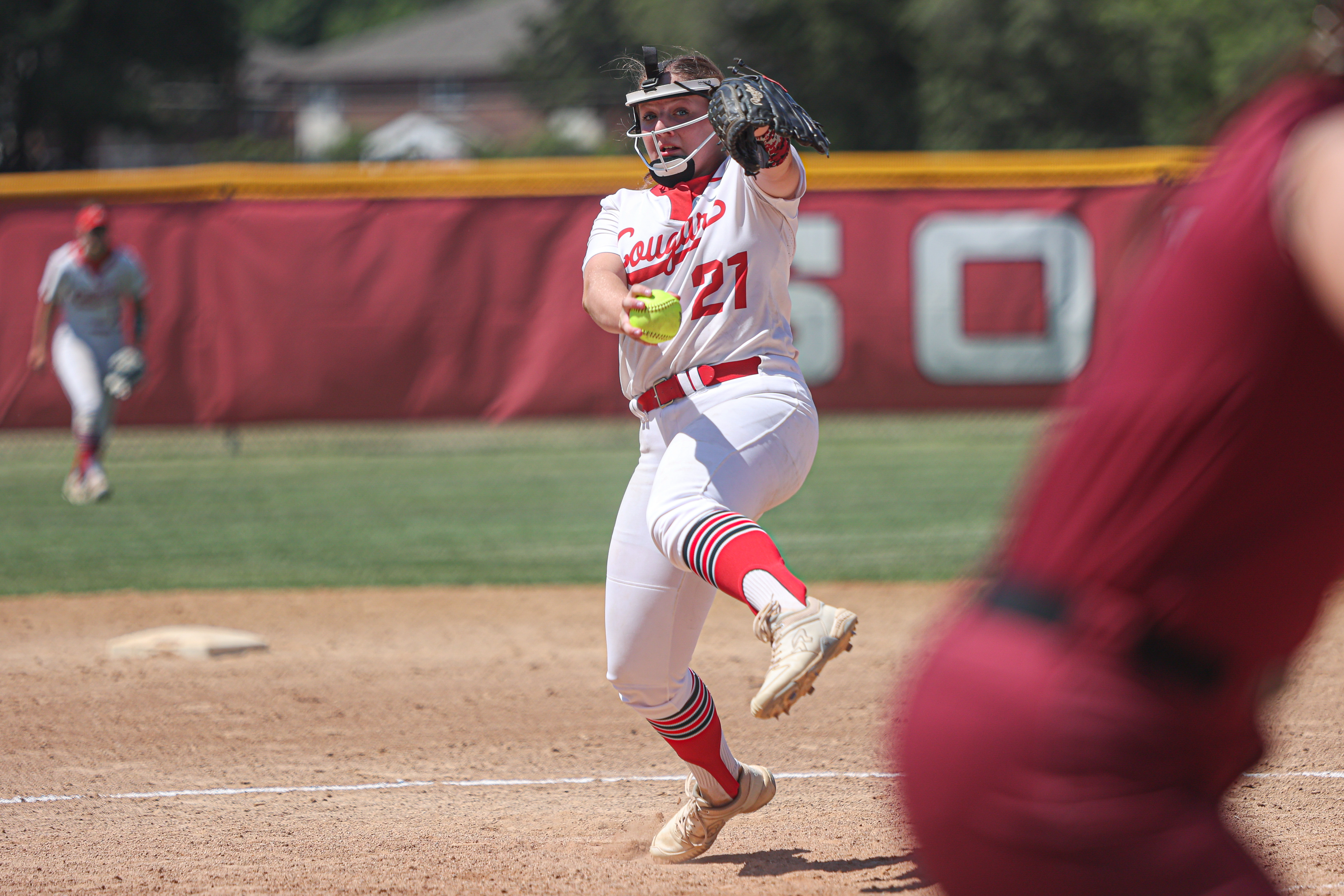 Centennial pitcher Helene Krage was a 2021 Class 4A All-State first team selection. She was joined there by teammate Abby Lohse, making the Cougars the only program with two players on the Class 4A first team. Photo by Mark Hvidsten, SportsEngine

The softball all-state teams were a diverse bunch this season, especially in the metro-heavy Class 4A.

More than half of the 35 selections for the first, second and honorable mention teams came from 10 schools (with each having at least two honorees across the three squads). Only one team, though, had multiple members on the all-state first team — Centennial. 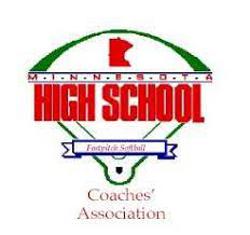 Ace pitcher Helene Krage and centerfielder Abby Lohse were first teamers for helping the Cougars claw their way to a 18-1 regular-season record and to the Northwest Suburban Conference title with a 13-0 mark. Centennial swept the season series with rival Maple Grove, including two games in the Section 5 playoffs to advance to the state tournament for the first time since 2018.

Krage made waves this season as one of the best pitchers in the state. The junior was the MN Softball Hub’s top performer for the week of May 3-8. That week encapsulated her dominant play this season. At the plate, she collected eight RBIs and smashed two home runs in two games. She pitched once that week and held her opponent to three hits and struck out 11 batters.

Lohse was also spectacular as a batter this season. She hit six home runs and knocked in 22 RBIs in 22 games. She also had a .384 batting average with 28 hits in 73 at-bats.

The Minnesota High School Fastpitch Coaches' Association released their season awards earlier this week. See each of the all-state team members from all classes, as well as the other awards, in the tables below.