April 30: The defending Class 3A champion Bulldogs have struggled early in the season and face the Irish, the top-ranked team in Class 2A. 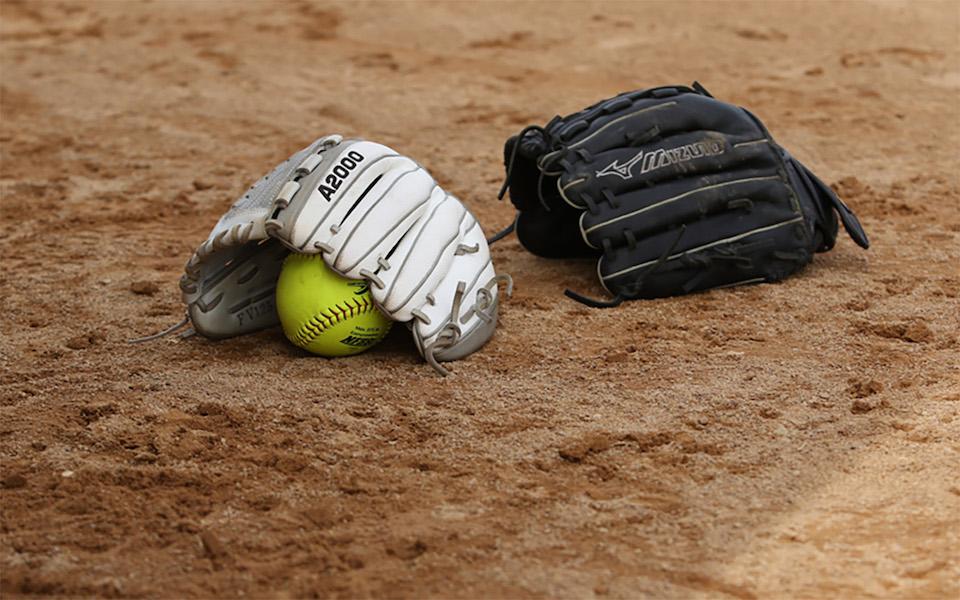 It's been a frustrating start for Becker, which lost standout pitcher Emma Eickhoff to graduation but figured to have capable replacements in juniors Kurstyn Patnode and Maddie Sherman. After a season-opening scoreless tie with North Branch, Becker dropped a pair of 2-1 games to Monticello and Big Lake and a 12-11 decision at Princeton.

Is this the week the Bulldogs begin to play more like the defending state champs? Becker plays at St. Francis on Tuesday and at Chisago Lakes on Thursday before hosting Maple Lake, which reached the Class 2A state quarterfinals last season, on Saturday.

The turnaround likely will start with Patnode, who had a 5-4 record with a 3.17 ERA while backing up Eickhoff a year ago. She wields a heavy bat, too, batting .516 with nine home runs and 32 RBIs last season.

Maple Lake, meanwhile, has picked up right where it left off last season, outscoring its three opponents 28-7 and getting production from standouts Bryn Elsenpeter, whose three hits in a season-opening 8-1 victory at Royalton included a home run, and pitcher Taylor Hess, who turned in a 0.60 ERA and struck out 248 batters in just 140 innings last season. Hess, in the Miss Softball conversation at the beginning of the season, has 481 strikeouts in her previous two seasons.

There's simmering excitement at Lakeville South, where the Cougars believe they have a team that can win the Class 4A, Section 1 championship and return to the state tournament for the first time since the team won a state title in 2014.

Lakeville South (1-0, 1-0) needed nine innings to beat Prior Lake 6-2 in its season opener and now faces a stiffer test on Friday at Shakopee (1-1, 1-1), placed 10th in the Breakdown Sports Media preseason rankings.

It is the first of a back-to-back as the teams meet again on Monday, May 2, at Lakeville South, eighth in the Breakdown preseason rankings.

Shakopee had little trouble in a season-opening 8-1 victory over Burnsville but then lost 8-0 to defending Class 4A state champion and top-ranked Rosemount as Jessa Snipes tossed a one-hitter.

The Cougars' strength is its pitching, and that comes from sophomore Madeline Nutter, who recorded 262 strikeouts as a freshman. Junior Bree Beck, a fourth-year starter in centerfield, and senior catcher Rylie Rasmussen lead the offense.

The game could become a pitcher's duel, as Shakopee senior Paige Strehlow can also rack up strikeouts. Strehlow, a senior, struck out 102 hitters in just 74.1 innings last season while winning 10 games.

It has been a long wait for Maranatha and an even longer wait for junior transfers Grace Kealy and Kyllie Weingart.

The junior infielders could not play with the varsity last season after transferring from Bloomington Jefferson. Their inclusion into the lineup this season makes the Mustangs, eighth in the Breakdown Sports Media preseason rankings, instant contenders in Class 2A Section 5. With the 2020 season called off during the pandemic, Kealy and Weingart are making their return to varsity softball for the first time in three seasons.

A third transfer, sophomore pitcher/infielder Mackenzi Simmons, who batted .339 with 16 RBIs in 20 games with Class 3A power Winona last season, adds punch to the Mustangs' offense.

Of course, the Mustangs (3-2, 2-0) will not be handed anything and Maranatha has significant obstacles to overcome in its bid for a first-ever state tournament berth. Most notably is state power and top-ranked Maple Lake, which remains the Section 5 favorite. And then there's St. Croix Prep (3-1, 1-1), ranked seventh in Class 2A, in the Skyline Conference.

Mankato West vs. Owatonna, 5 p.m., Thursday, April 28. Owatonna (6-3, 5-0) surrendered just four runs in a 6-0 start before running into a trio of teams north of the Twin Cities last weekend. The Huskies allowed 31 runs in losses to St. Francis, Elk River and Brainerd and their path doesn't get any easier with defending Class 3A, Section 2 champion Mankato West (4-1-1, 4-0-1) coming to town.