The Golden Gophers commit added another honor to her a decorated five-year career with the Royals. 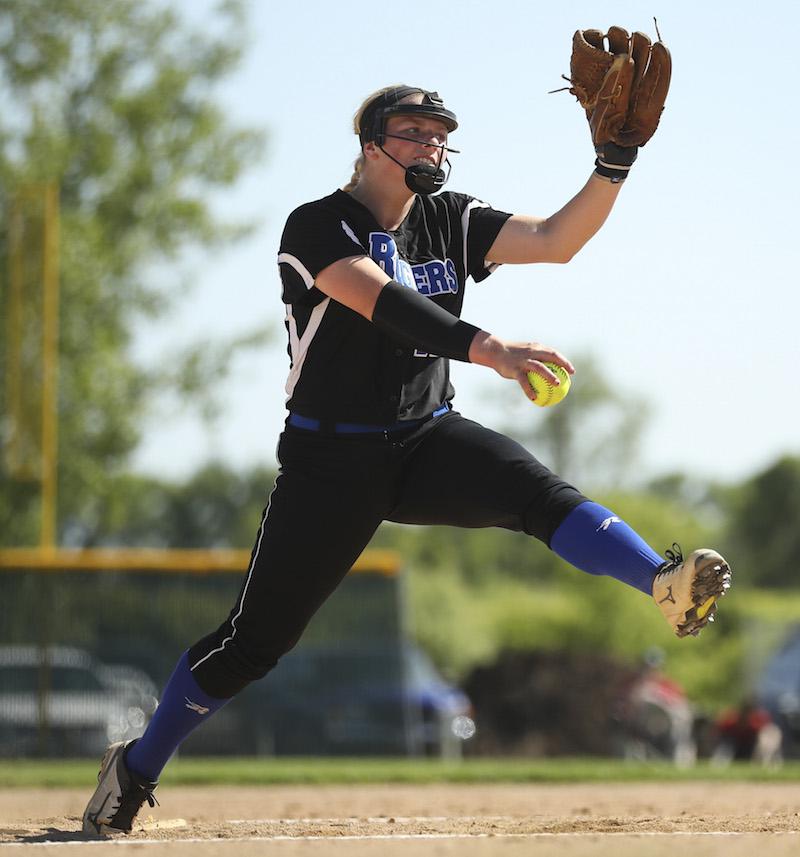 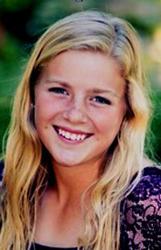 The honor is given to the state's top senior player and selected by college coaches and scouts. It was presented by the Minnesota Twins and Minnesota Minute Men during a banquet at Target Field on June 26.

Touted for her arm strength that she developed on her family’s farm, Kemmetmueller posted a 0.18 ERA in the regular season and led the Royals (19-1) to an 8-0 league record. The right-hander also guided Rogers to the Class 4, Section 8 championship game, where the Royals ended their season with a 3-2 loss  to eventual state runner-up Buffalo.

It wasn’t entirely Kemmetmueller's production on the mound or at the plate that garnered her the award, but her all-around ability in the field - especially at shortstop, where her overhand throws to first base have been clocked at 70 mph.

Kemmetmueller is committed to Minnesota and will likely get a chance flex her rocket arm at shortstop or in the outfield next spring for the Golden Gophers.